As the autumn leaves fall to the ground and the wind sharpens to a frigid bite, the Scottish communities come together to celebrate their national saint by welcoming the winter season with cheer and hospitality. People celebrate St Andrew's Day in different ways, but across the country on the 30th of November many raise a glass and toast to Scotland’s patron saint.

There is a few versions of history when it comes to the tale of Saint Andrew. According to Christian teachings, the Saint was one of Jesus Christ’s twelve disciples. Like Jesus, he was ultimately martyred for his beliefs, but Andrew is said to have refused a T-shape cross, deeming himself unworthy to be crucified in the same manner as Jesus Christ. Instead, he was nailed upon an X-shaped cross on 30 November 60AD in Greece, and thus the diagonal cross of the saltire was adopted as his symbol.

Another story says that in the 9th Century, King Angus in Scotland was preparing for a battle against the English. St Andrew appeared to King Angus in a dream promising him victory and on the day of the battle, an X symbol appeared in the sky, which was the symbol of St Andrew. He vowed that if they won, St Andrew would be made the patron saint of Scotland - and that is exactly what happened. Ironically, Scotland’s patron saint probably never set foot on its shores whilst he was alive, but the Scottish people have been celebrating in his honour since 1000 AD. 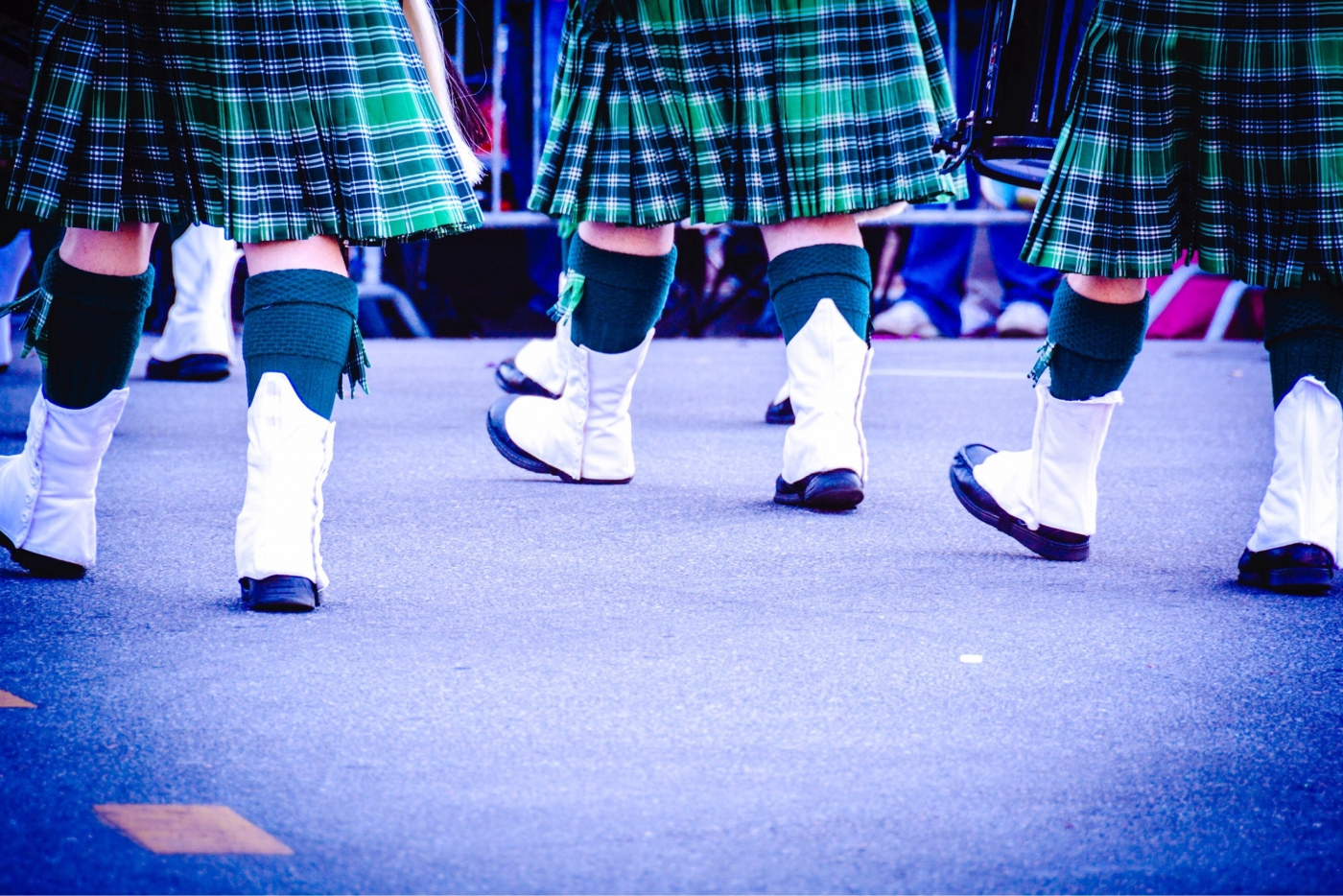 Glasgow hosts a spectacular torchlight procession through the city’s West End, with all proceeds going to charity as a homage to Saint Andrew’s generosity. Towards the north, the Oban Winter Festival is another annual community affair that celebrates Scottish culture on Saint Andrew’s feast day, with a whisky festival, haggis tastings, and performers singing traditional Gaelic and Scots tunes. 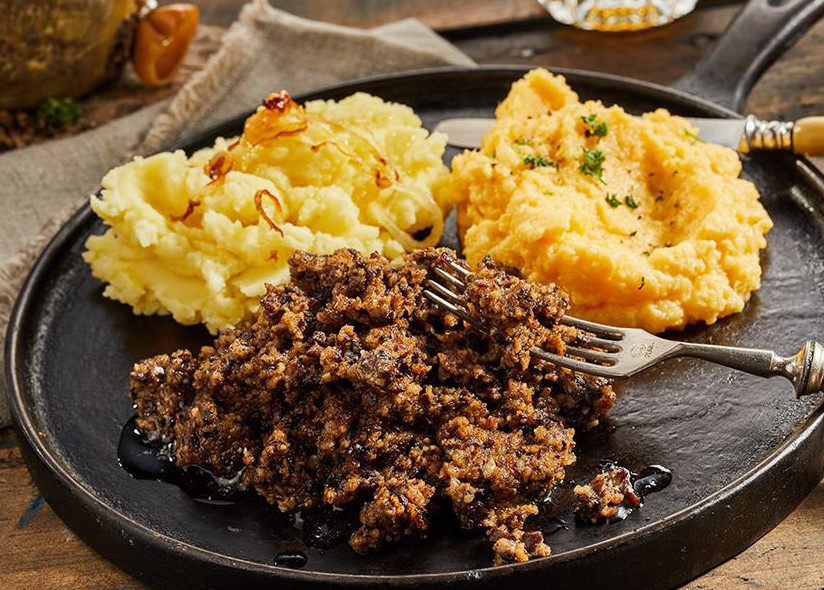 Today Saint Andrews Day is an official bank holiday in Scotland and is usually acknowledged across the country with a celebration of Scottish culture, featuring traditional recitations, cuisine and, of course, a good old Ceilidh!

Why not visit us this November and join in?