We'll be showing every Six Nations Live in The View at Drimsynie Estate, and we've introduced six special burgers - one for each nation taking part in the tournament.

During each game, we'll be serving the burger special from the nations competing in that clash.

Take a look at our delicious selection below and support your team. 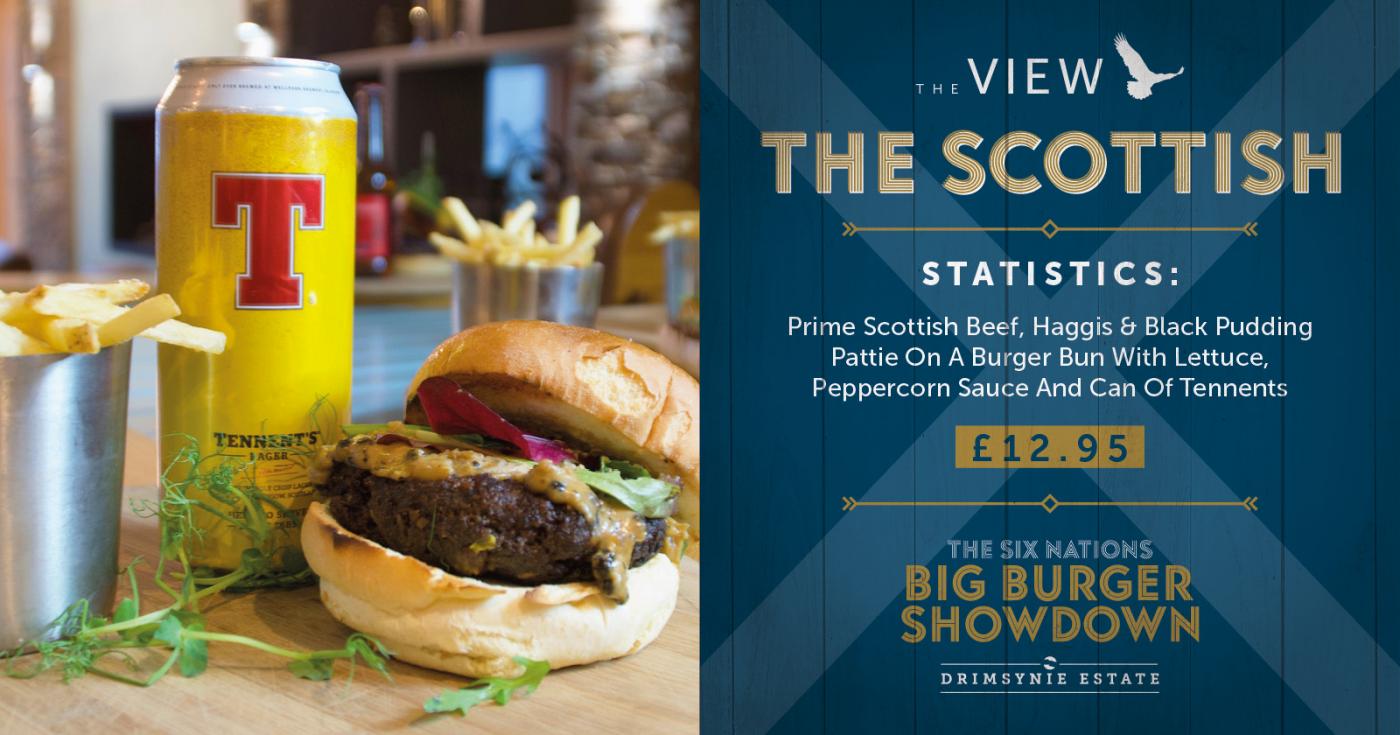 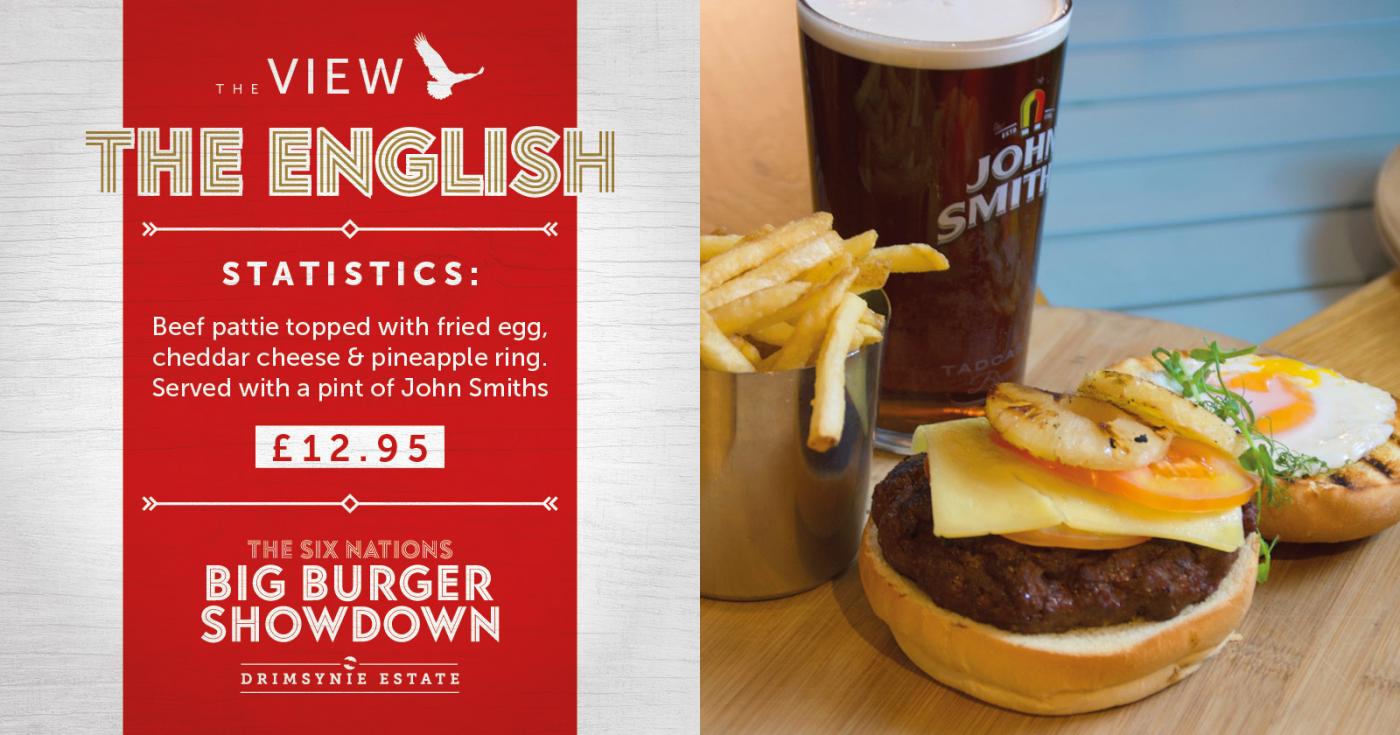 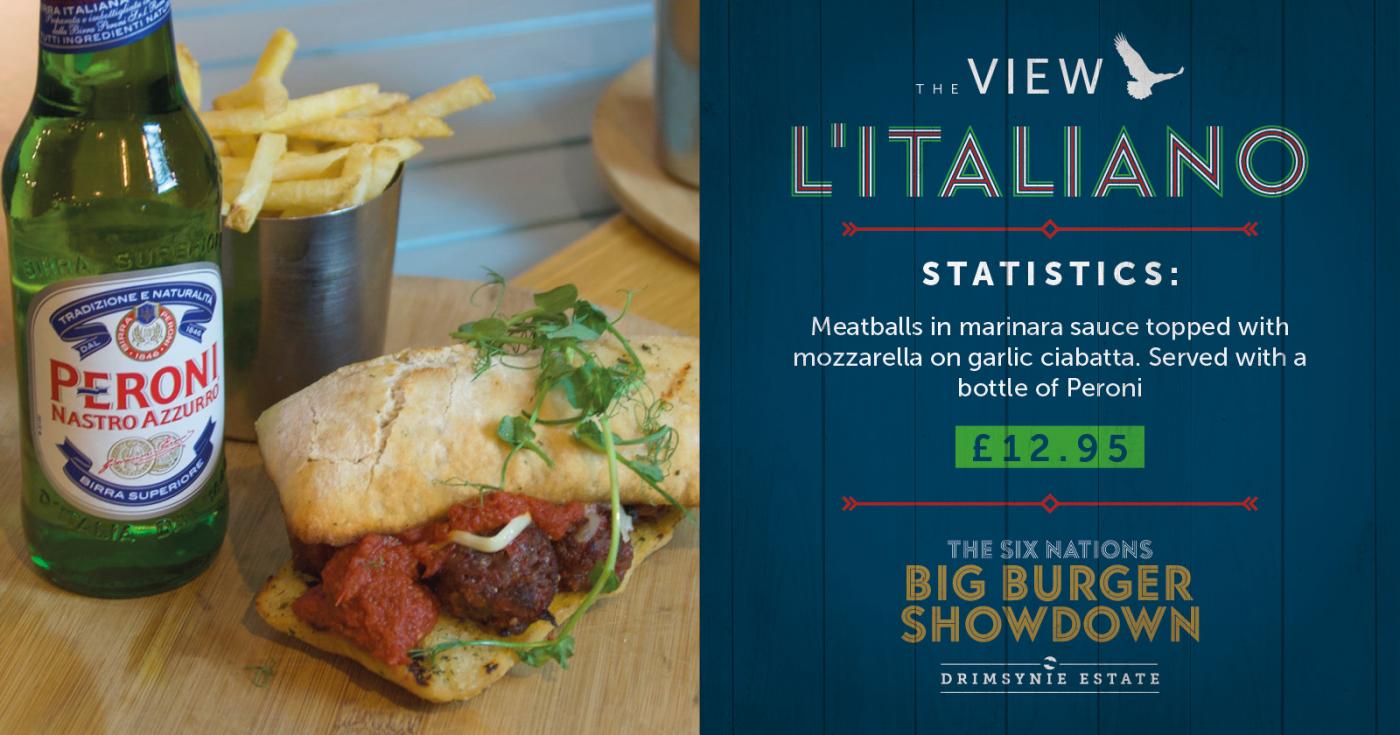 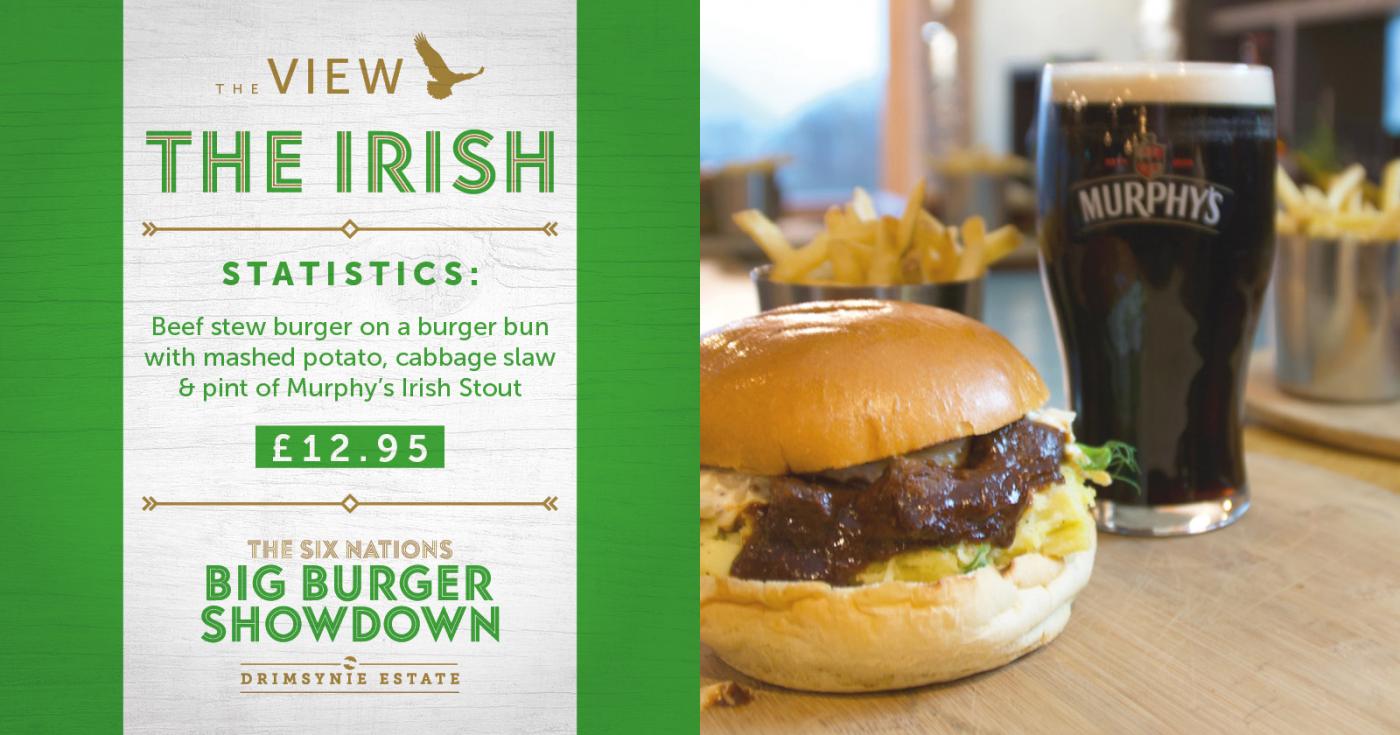 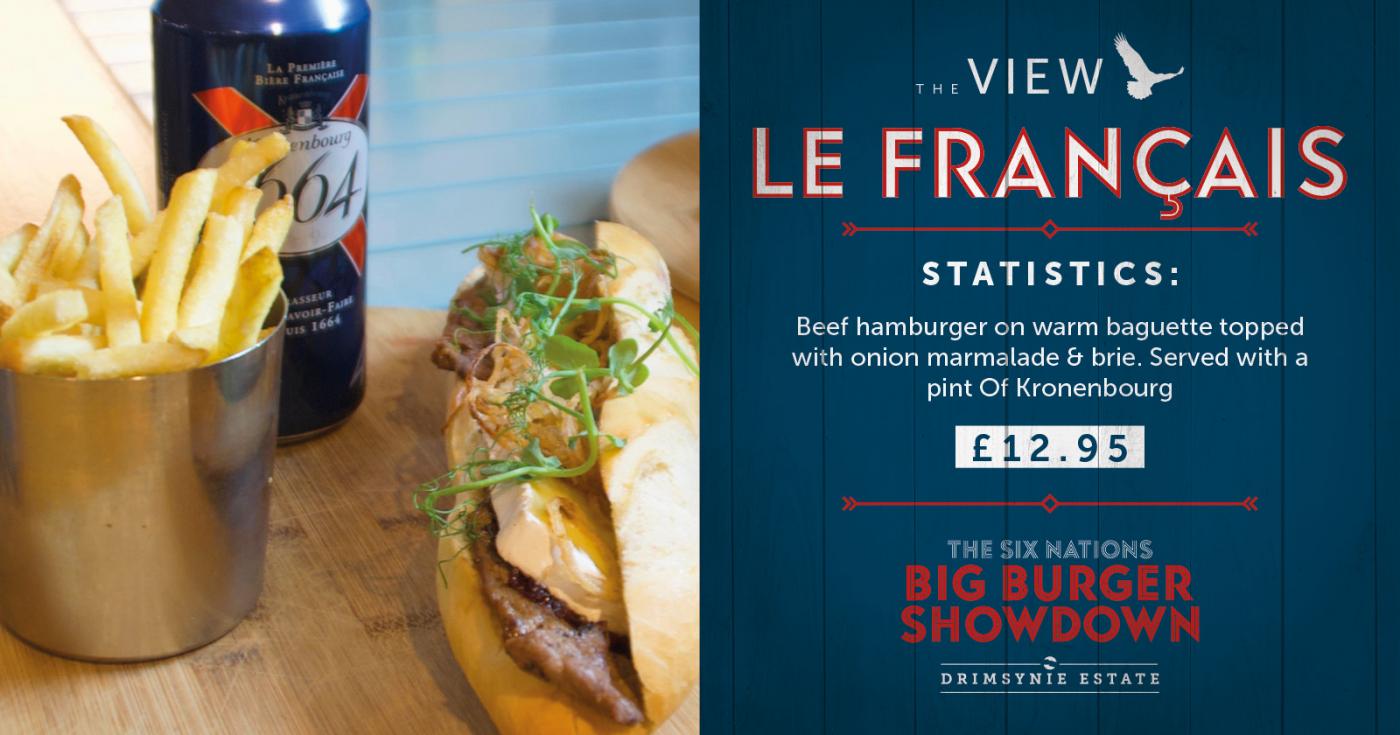 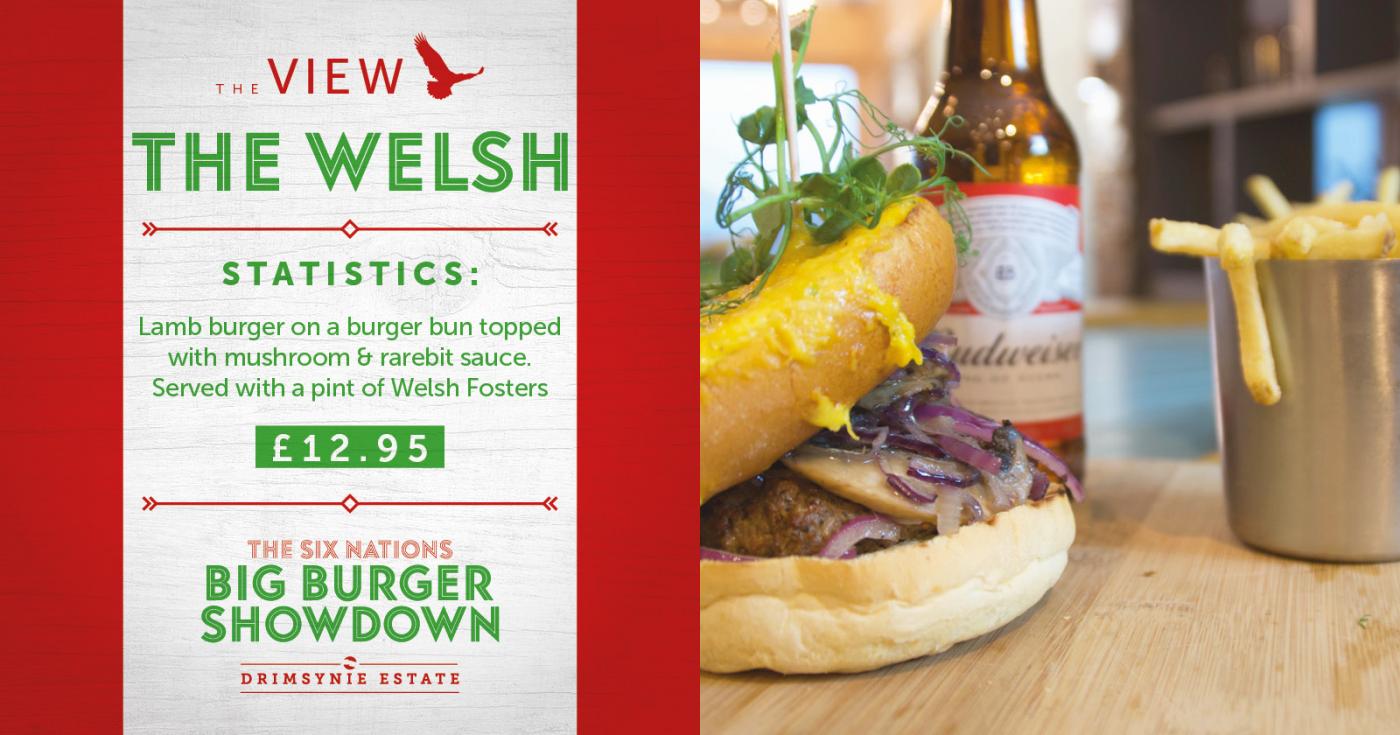