It’s the most wonderful time of the year – and time for Argyll Holiday’s Xmas Party and Achievers Awards. Tuesday night, under a canopy of glittering lights, the staff from all of our parks made their way to Drimsynie Estate to eat, drink and dance the night away.

With a plethora of awards to be won, a delightful meal to eat and music stylings from Martin Kurina, last nights shindig was our best one yet! Putting a twist on the average Xmas party, we here at Argyll Holidays like to look at this event as a way to thank our staff for their hard work all year.

The awards presented show our appreciation of staff, but also allow them for vote for their peers and colleagues for a series of awards.

In the few weeks leading up to the event – a survey goes out to all staff allowing them to vote for team members that have inspired them, that have been team players or even just done a good job throughout the previous year.

Congratulations towards our winners from our company wide voteable categories – you guys have absolutely smashed it this year and your colleagues have noticed!

As well categories that were put up to the public vote – some awards were given after much deliberation from our fantastic Senior Management Team and Directors. 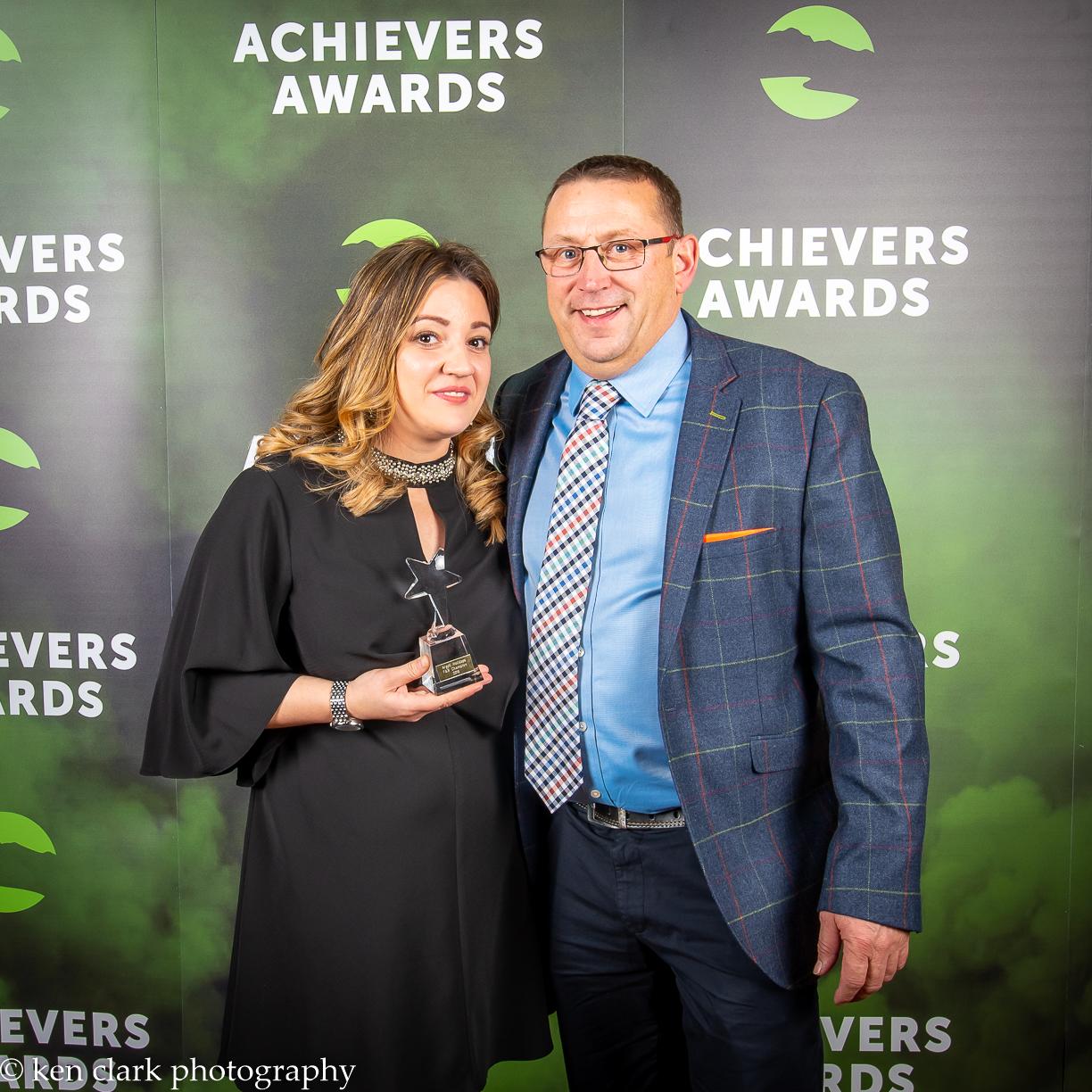 Food and Beverage Team of the Year - Hunters Quay 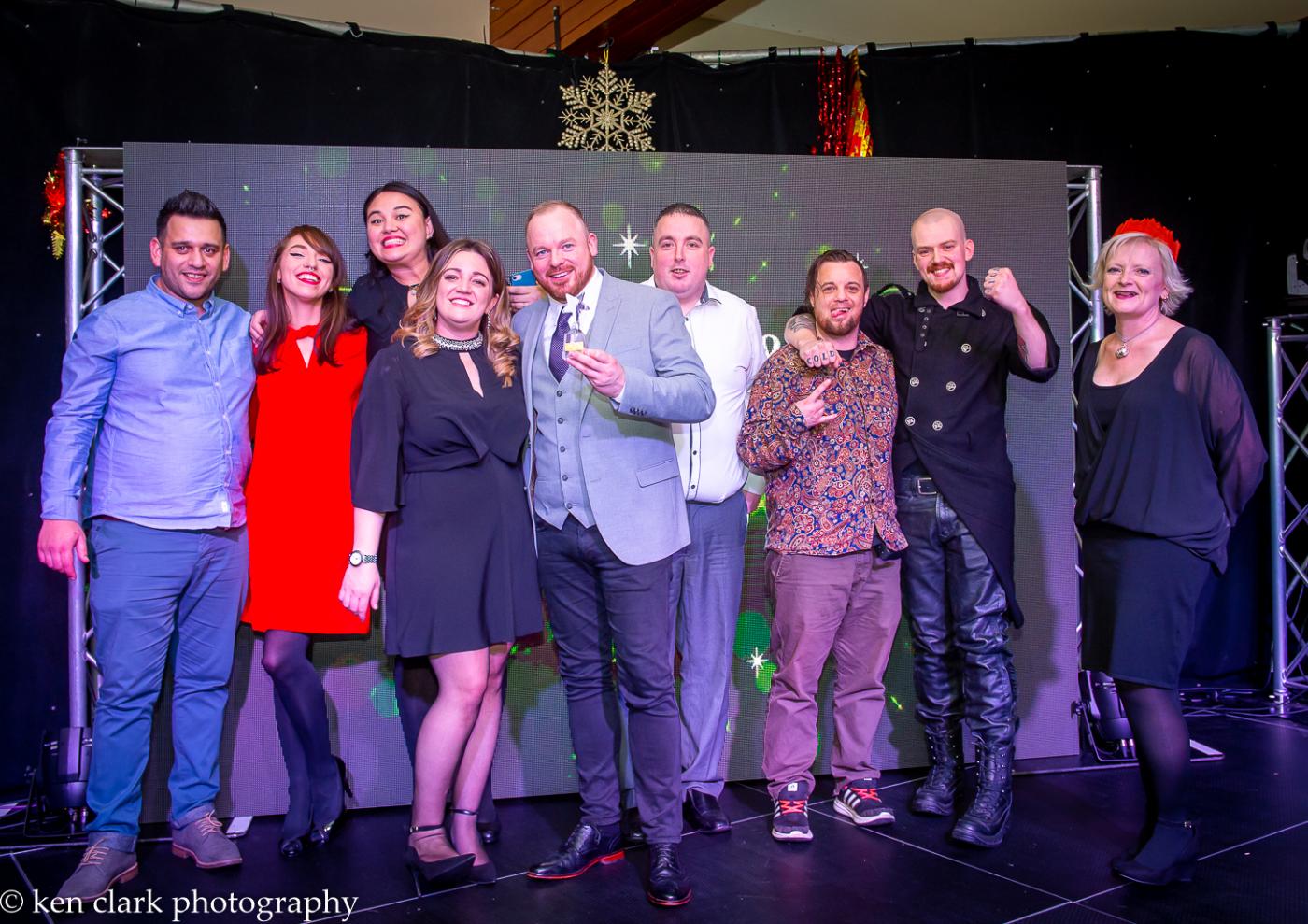 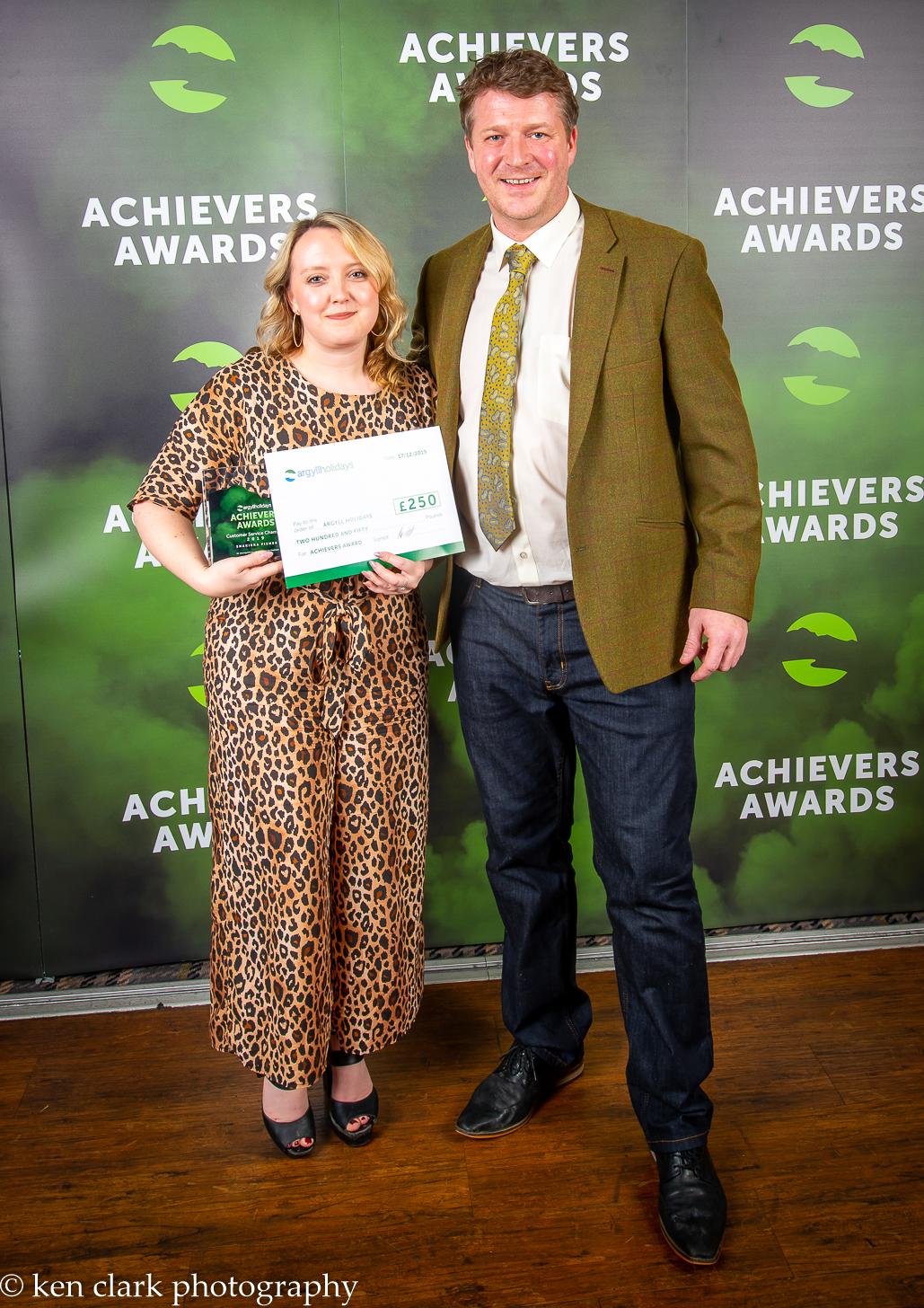 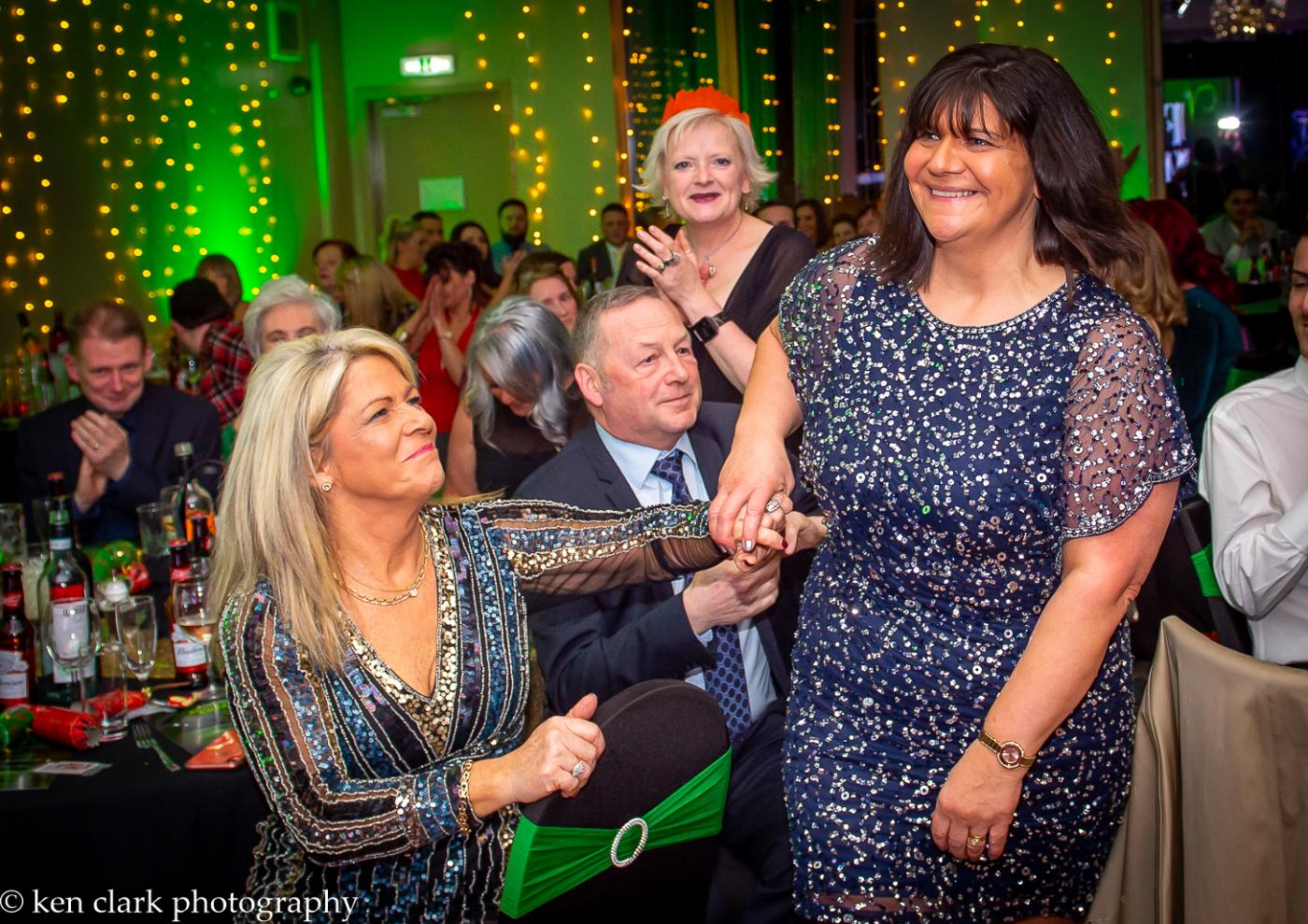 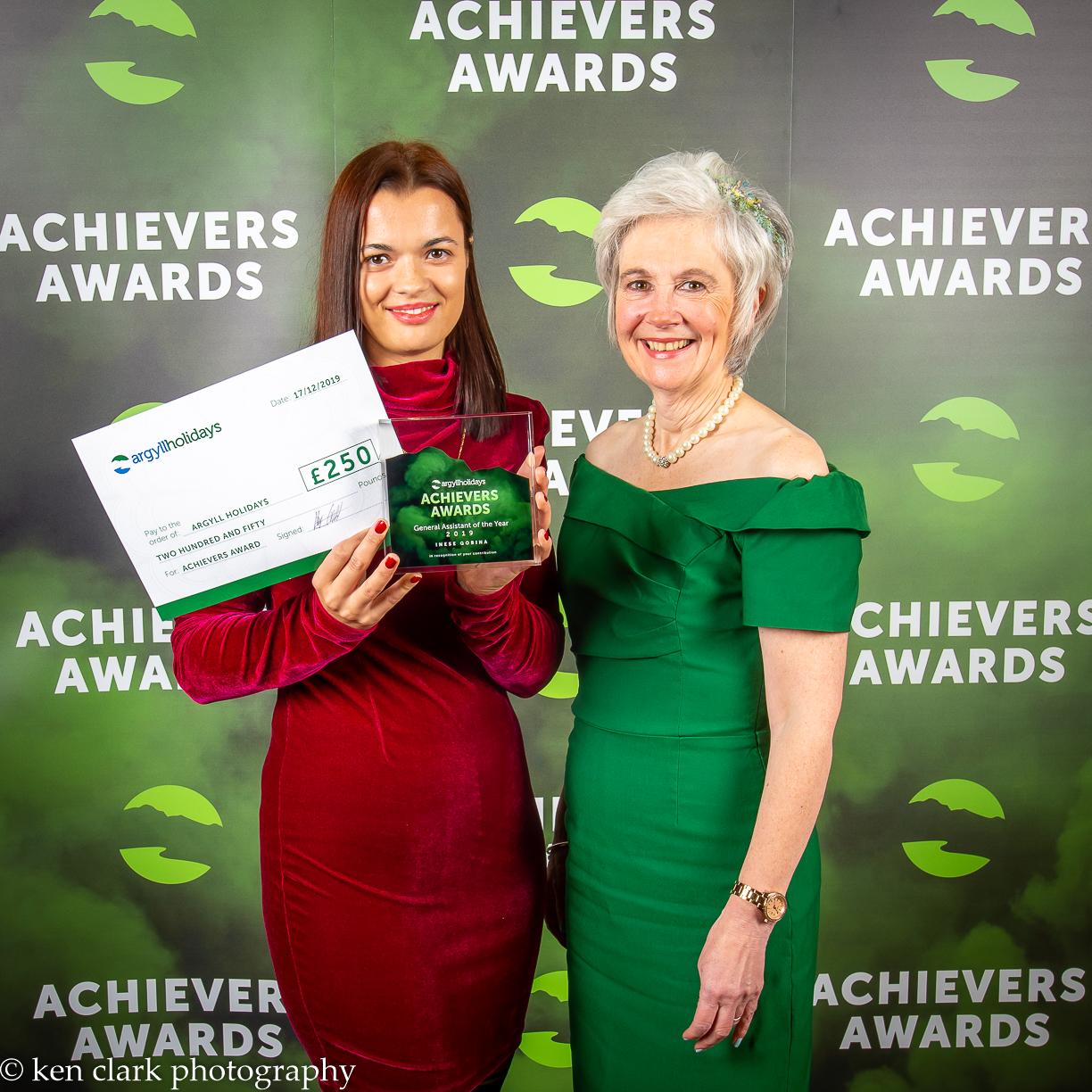 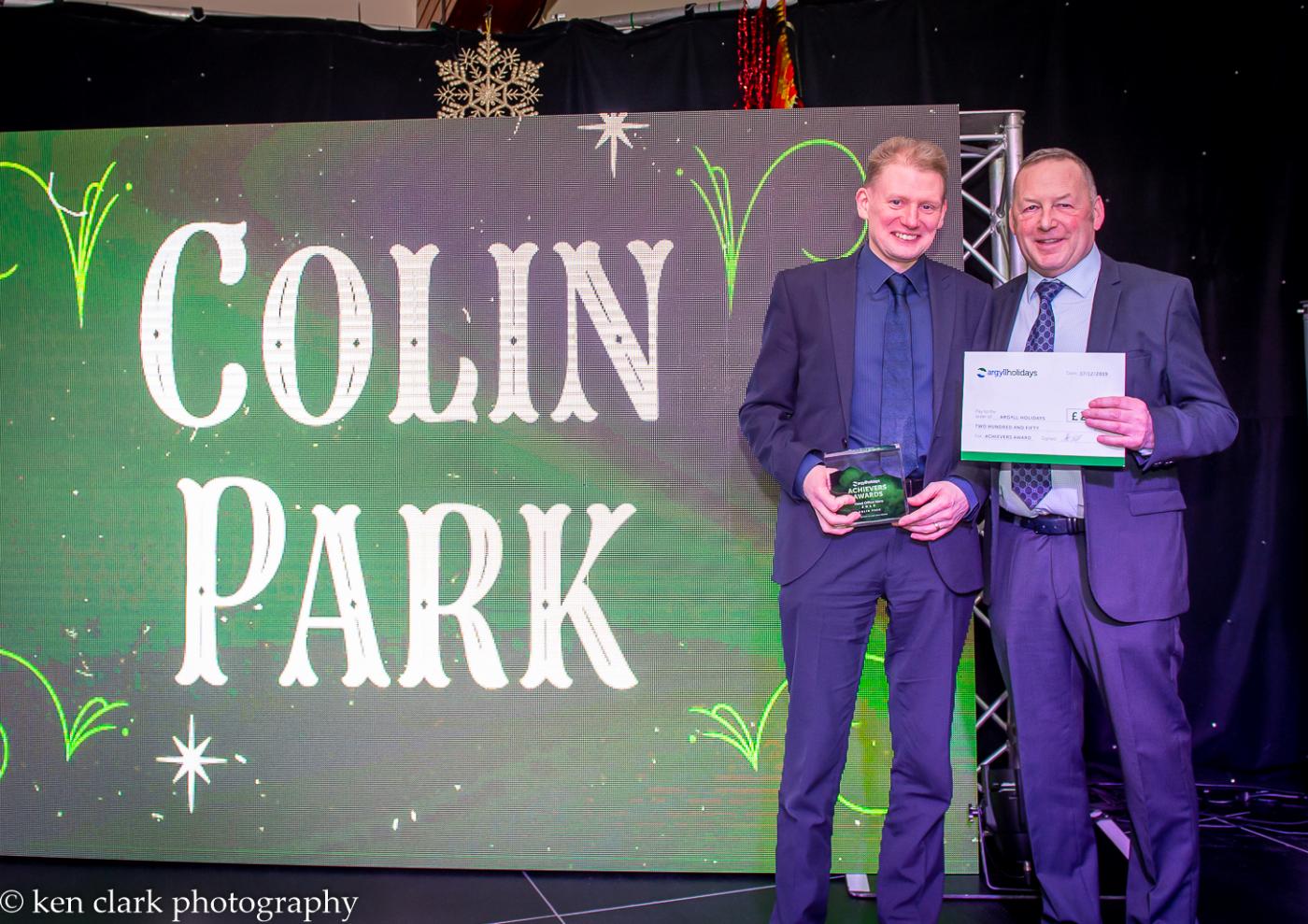 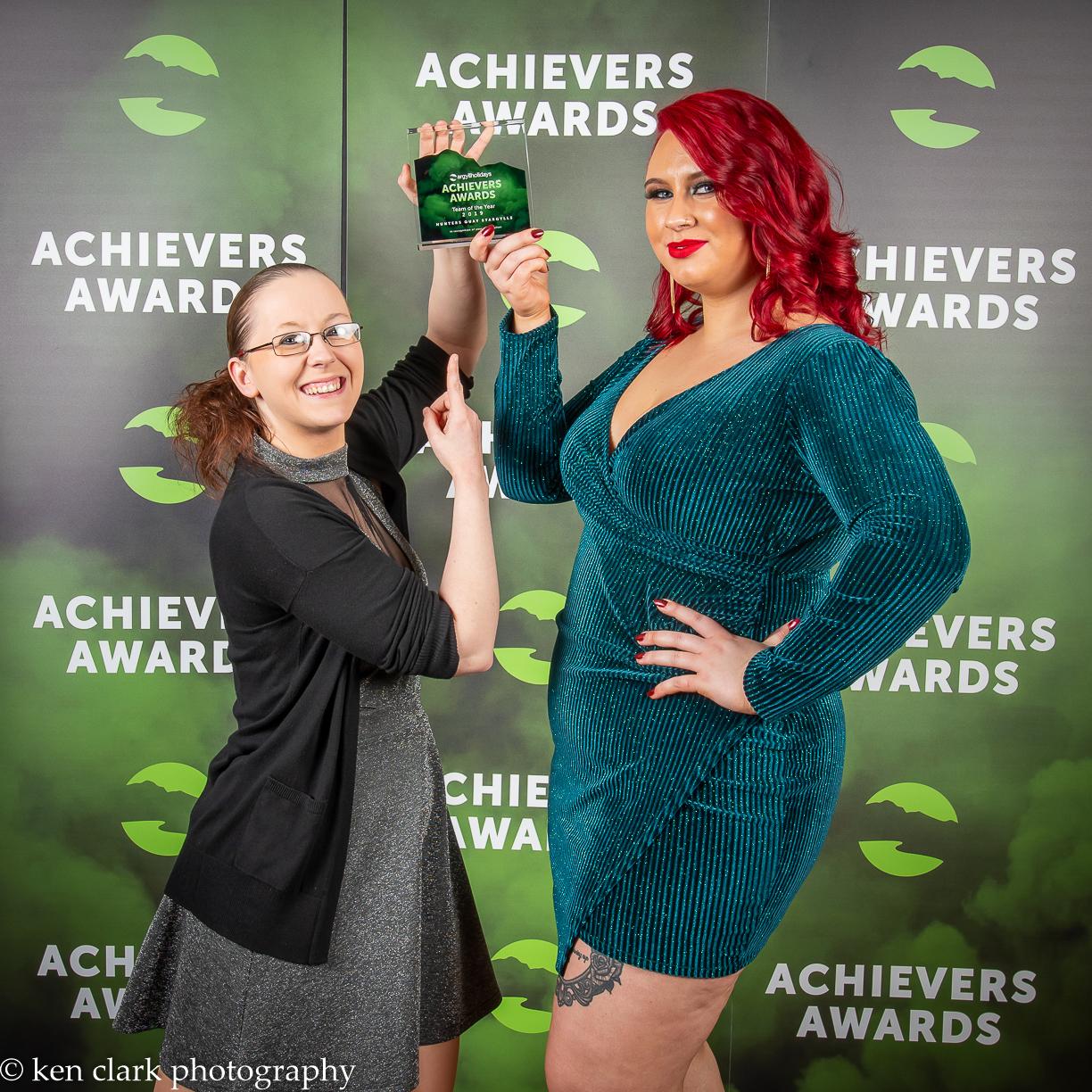 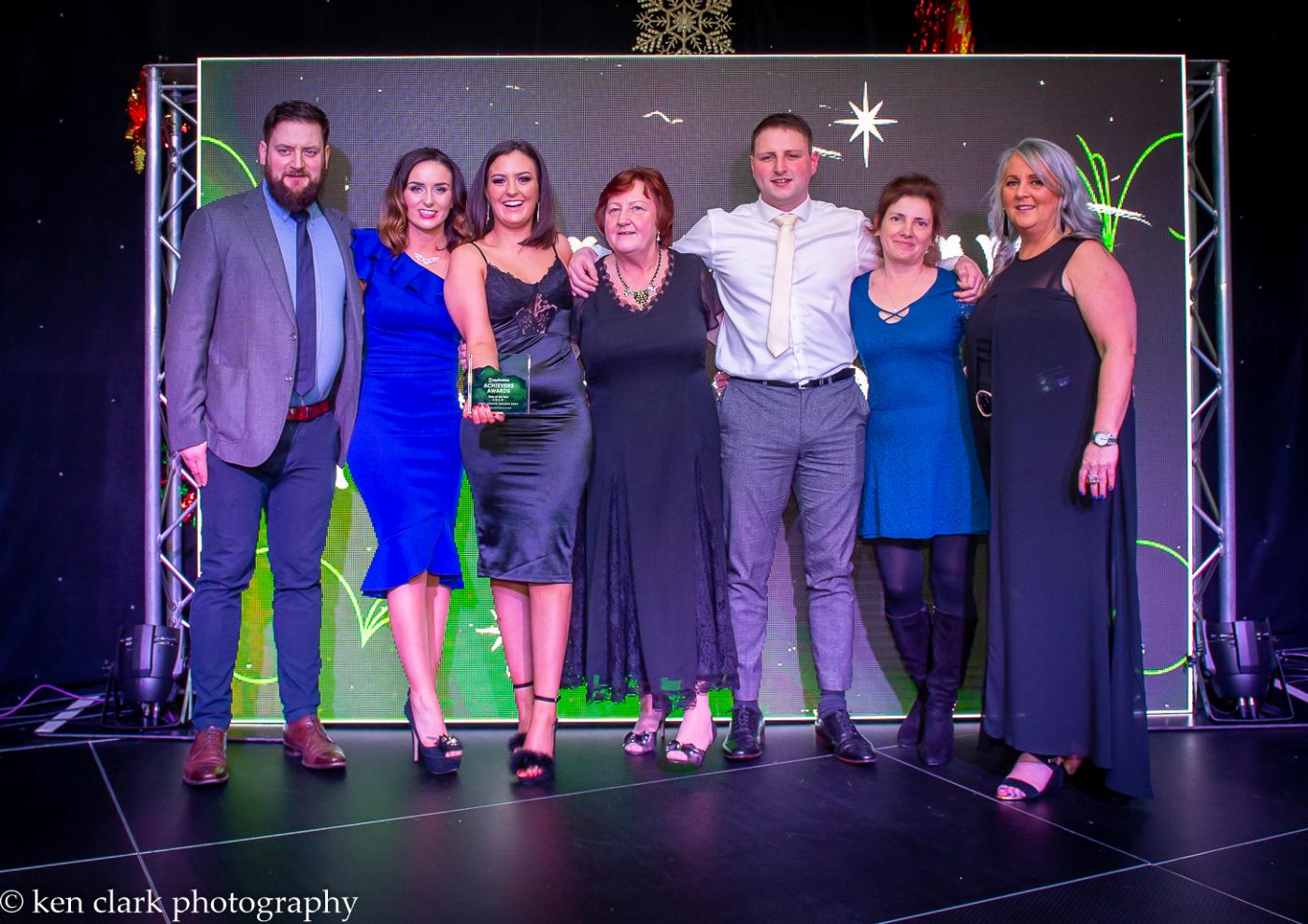 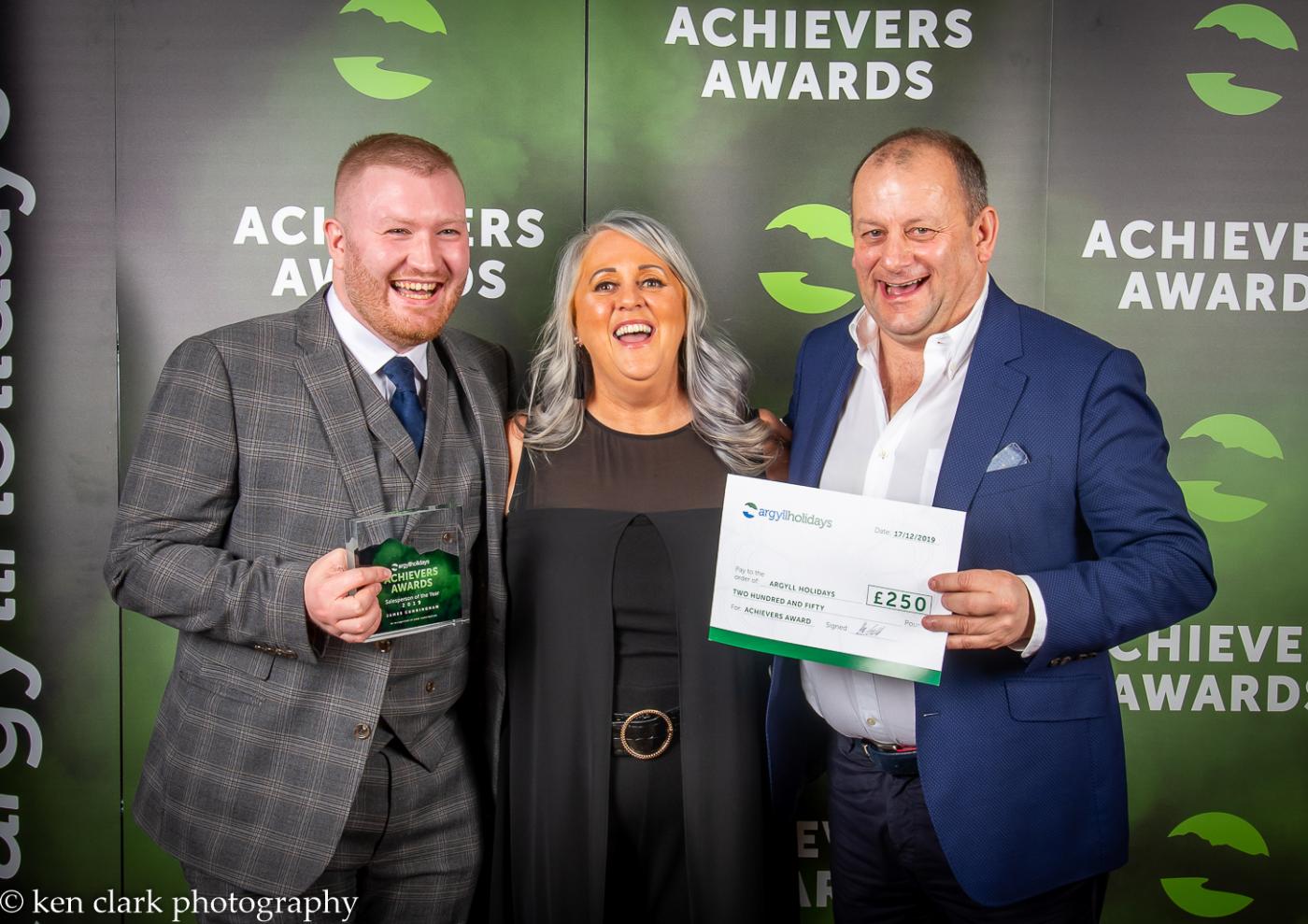 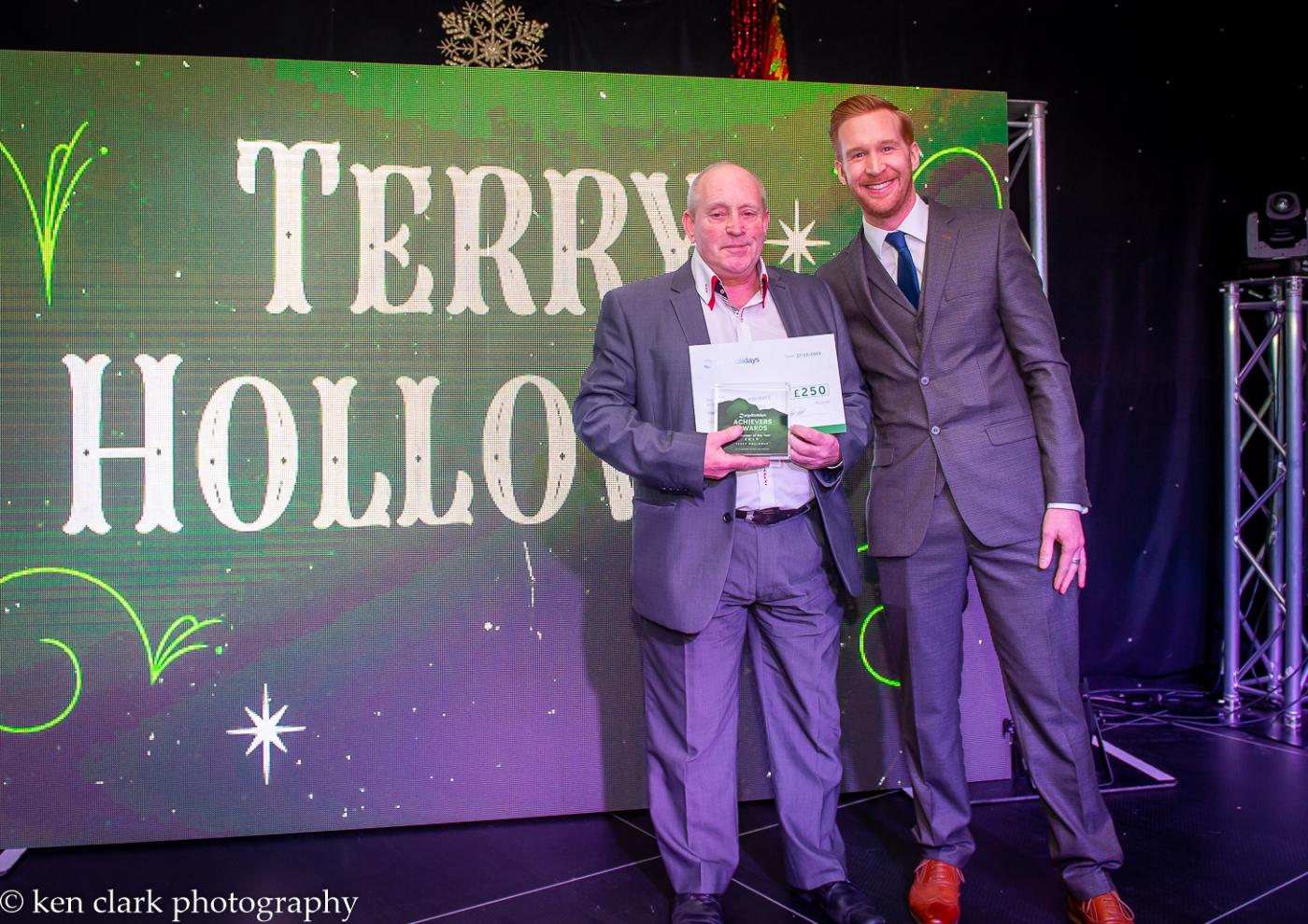 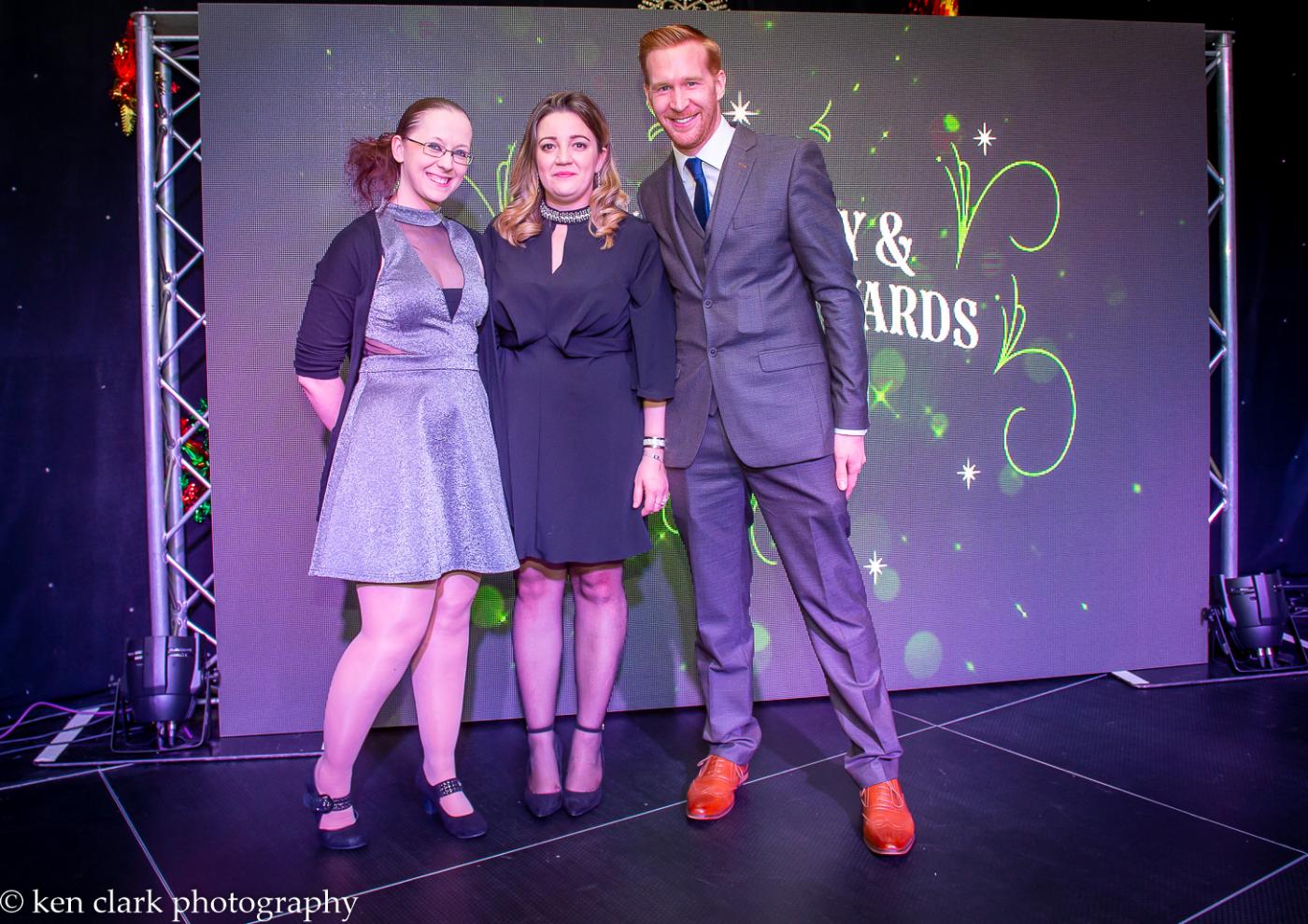 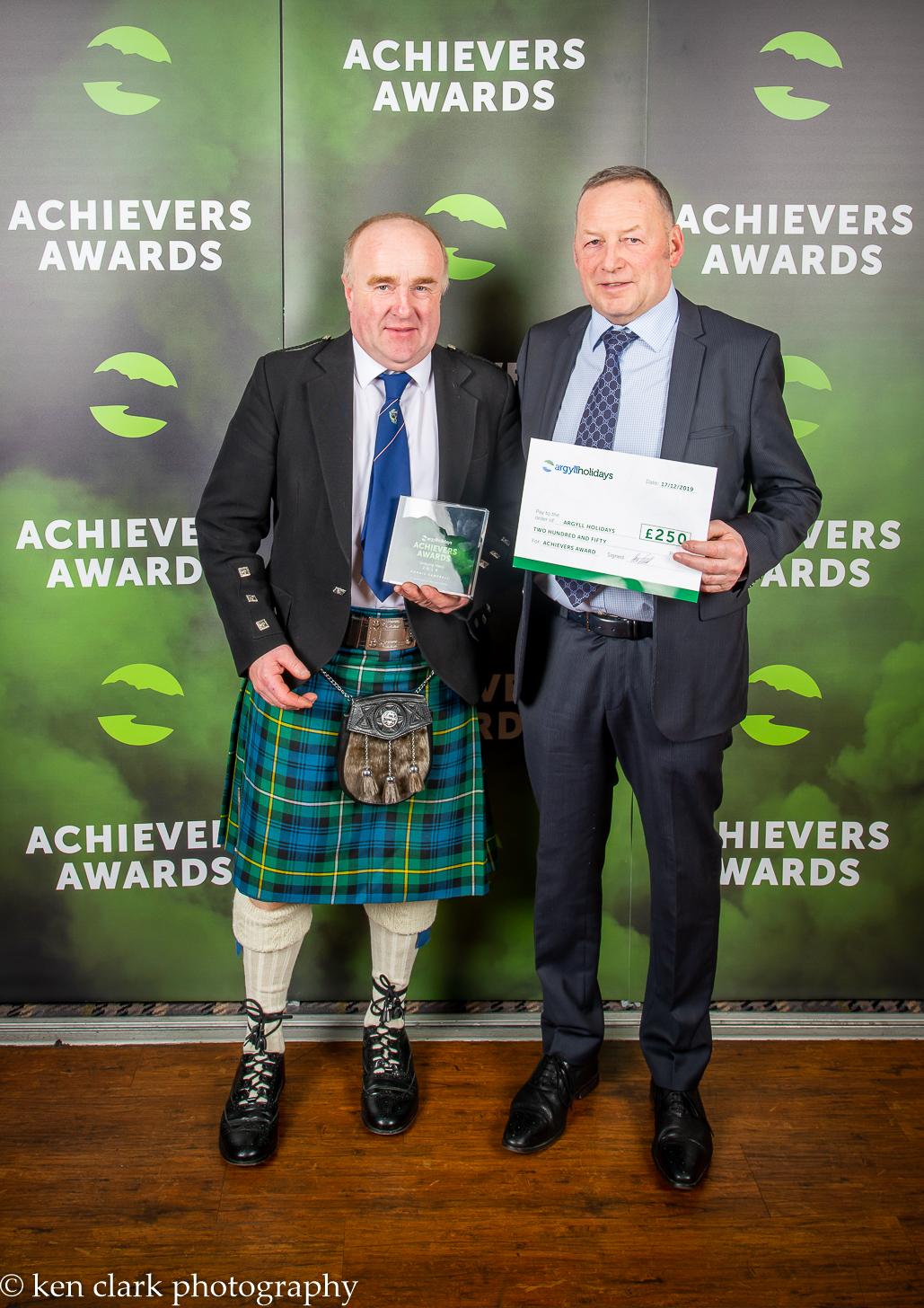 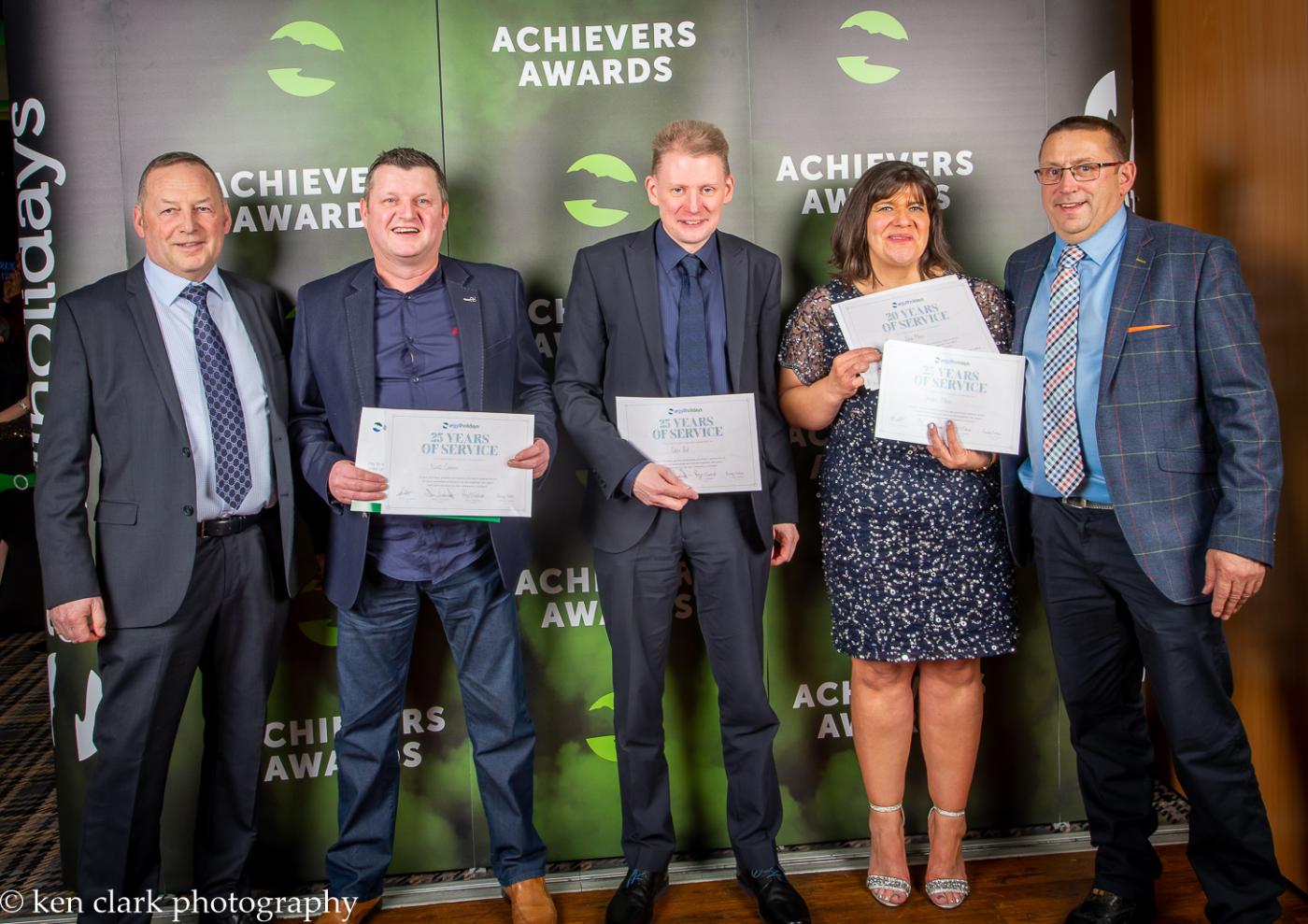 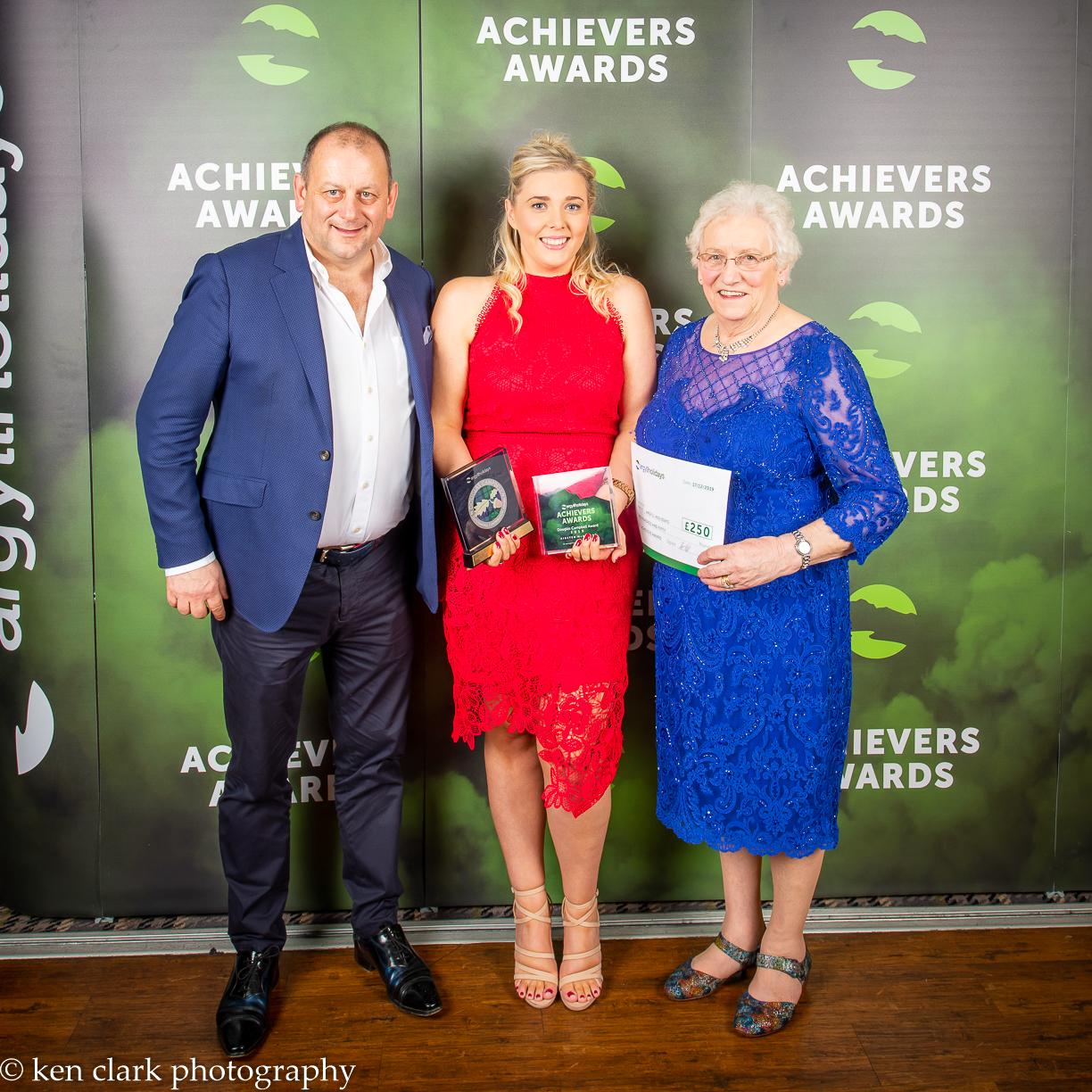 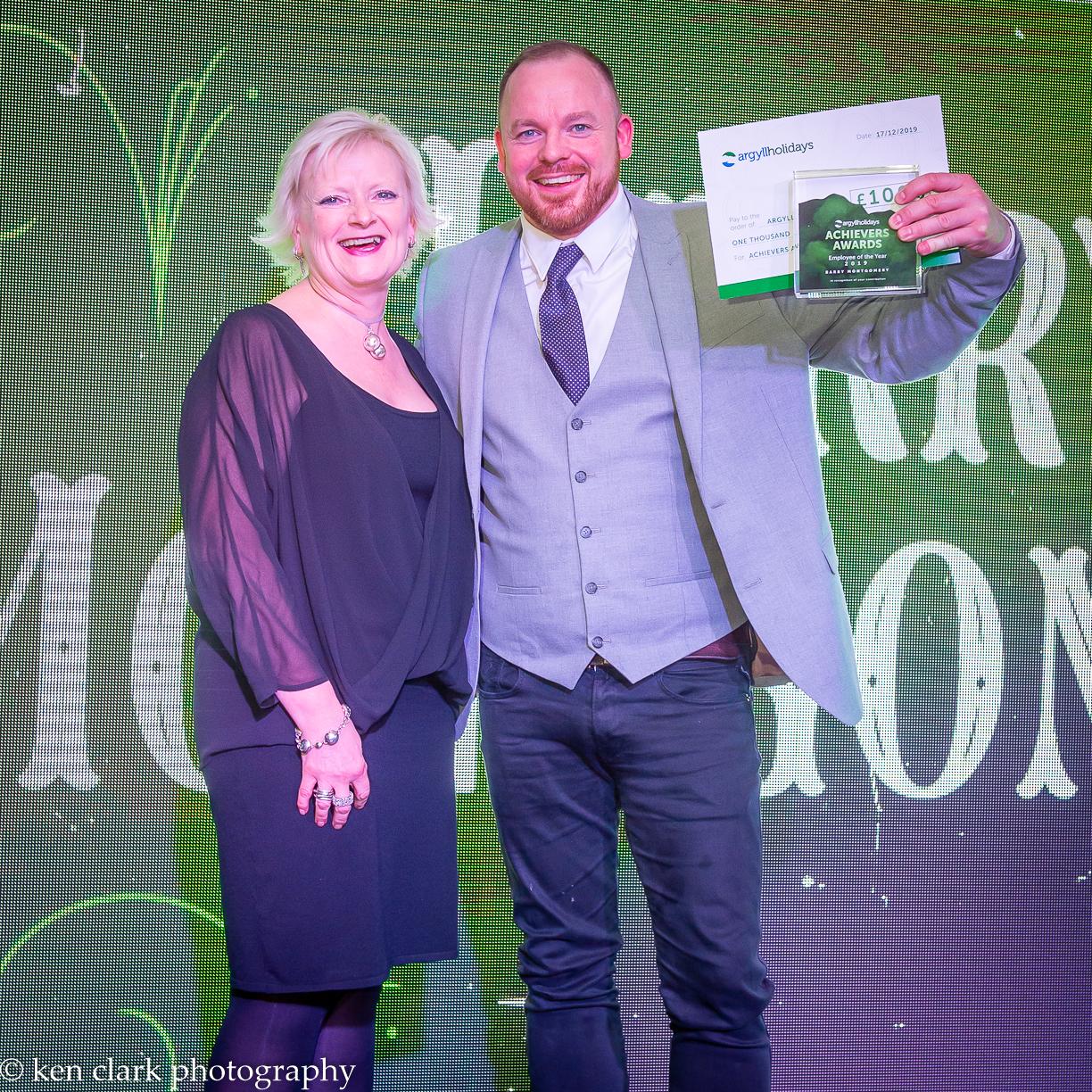 We also celebrated two victories for our biggest parks - Hunters Quay and Drimsynie Estate. Both parks were invited on stage to collect their awards from Hoseasons and SOLA - resulting in a cracking team photo from both parks! 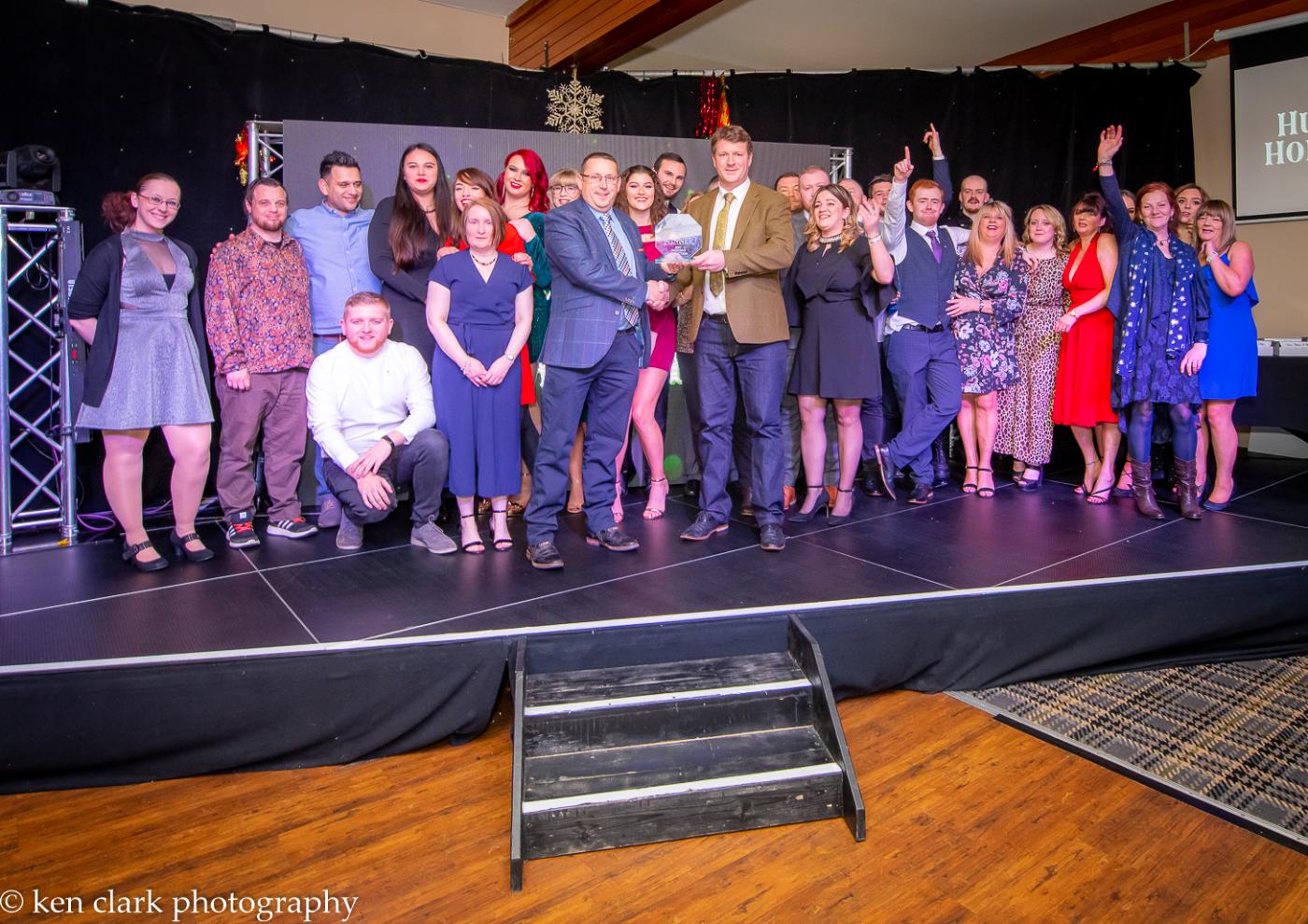